The Punjabi or Sikh community came to Melaka from India, and brouhght their religion, Sikhism, with them. Originally made up of police and other security personel, later arrivals of Sikhs included the business and professionals classes.
The religion is based on the concept of there being only one formless God and, as a result, idol worship is banned. there are Sikhs Temples, or Gurdwaras, sited all over Melaka.
Festivals


The Two major Sikh Festivals are:
1. Birthday of Guru Nanak on December 22.
2. Vasakhi the Sikh New Year on April 13. This gurdwara was built in 1925. It serves 80 local Sikh families in Melaka. Prayers will be held on every sunday morning. Yearly barsi held for Sant Sohan Singh Ji, on 24th May or about attracts around 35,000-40,000 Sikhs from all over the world. The original building based on Portuguese artitecture also now has separate buildings housing Sant Sohan Singh complex and Dharmik Vidyala. 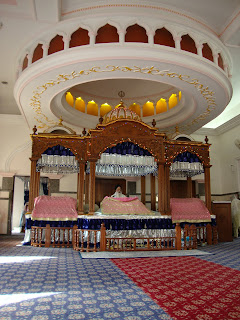 Located in centre of Melaka Town at Jalan Temenggong. Accomodation are available for sikh visitors apart from Barsi period.
The Sikhs in Melaka are a very small and homogenous community. Other communities associate them with their turbans, their sharp features, colourful costumes and delicious chapattis.

In the Sikh or Punjabi community, the male is known as ‘Sikh’ and the female is known as ‘Kaur’. Known for their colourful culture, Bhangra is a traditional Punjabi musical art form that is increasing in popularity all over the world.

Some of the basic beliefs of Sikhism are:
1. There is only one God, the sole creator, sustainer and destroyer. Sikhs do not believe in duality, but unity in diversity. God cannot take on the human form. Daily prayer and devotion to God and His Creation is required.


2. The rejection of the divisive Caste system. Sikhs reject any distinction made for class, race, creed or sex. Sikhs believe in full equality for all people.
3. The Sikh goal is to end the cycle of birth, death and rebirth, and unite the separated individual soul with the Universal Soul (God). The way to attain this goal is through applying the teachings of the Gurus to all situations, continuous meditation on the Holy Name, selfless service, control of mind and correct regulation of desires and impulses.
4. In Sikhism there are 4 cardinal sins (Kurahts). Sikhs should not; cut their hair, commit adultery, use tobacco or other drugs and not eat ritually slaughtered meat, such as halal meat.
Sikhism identifies 5 vices, which a Sikh must regulate and control. These are: Kaam (lust), Krodh (anger), Lobh (greed), Moh (worldly attachment) and Ahankar (egotism).
5. Blind rituals such as idol worship, yoga, superstitions, pilgrimages and fasting are prohibited.
6. The recognition that the Sikh sacred scripture, the Guru Granth Sahib, is the eternal Guru and that there will be no more human Gurus.
7. To protect and help those in need through charity and community service.
Langar A langar is a free community kitchen found within most Sikh temples. Its roots go beyond the strengthening of community through meals. It offers a beautiful practice of social liberation and oneness.
Sikhism, emerged from the Hindu region of Punjab, where caste hierarchies dictate even who can sit at a table together. The Sikh religion rejected this system. Men and women, rich and poor, Sikhs and non-Sikhs all participate equally in creating food and sharing it together in the langar.
Traditional Costumes
The Sikh turban, known as the Dastar, is mandatory for all Khalsa Sikhs to wear. It will vary by caste, class, religion and region. It also serves practical functions like protecting from the elements, used as a pillow, blanket or towel. When unravelled, it is used like a rope where it is tied to a bucket to draw water from the well.


Their traditional costumes consist of a ‘kurta’ or ‘baana’ for the male - normally worn with a turban - and a Punjabi suit or ‘lehenga’ and shalwar khameez for the female.
The Punjabis celebrate Vaisakhi, the Sikh’s New Year and Harvest Festival.
Vaisakhi 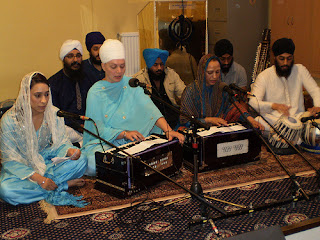 
Many Sikhs do not eat meat. Sikhs eat a special sweet.  It is called the Karah Prashad.  It is made from sugar, butter, flour and water.

Sikhs have food at the temple on special days.  Favourite food are chapatis and vegetable curry.  Eating together shows all Sikhs are equal or the same.

Chapatis and vegetables curry
Posted by Riqq Green at 12:27 AM

Promote Your Page Too
Riqq Green 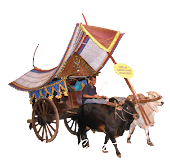 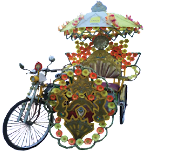 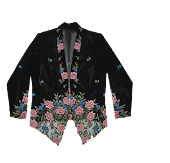 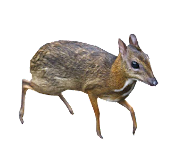 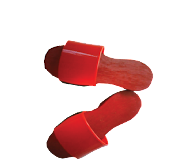 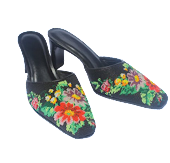 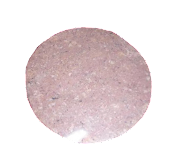 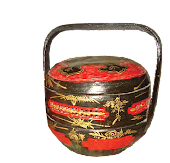 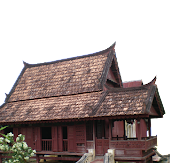 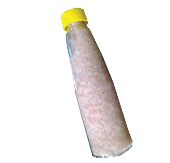 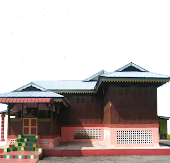 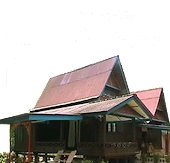 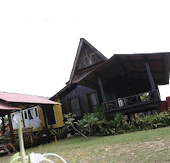 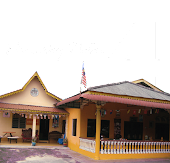 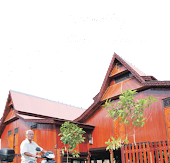 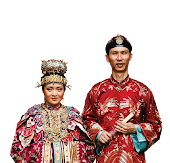 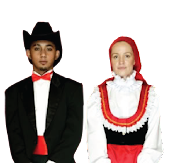